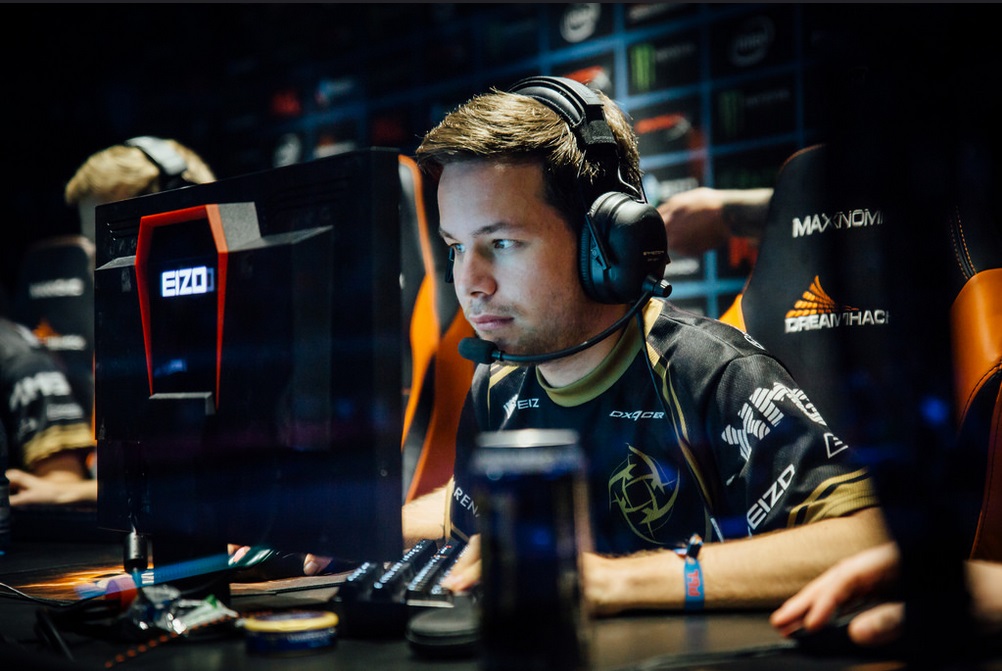 Aleksi “allu” Jalli has had a colorful career in professional Counter-Strike, from his bit-part performance in Ninjas in Pyjamas in 2015, to his leading role in the all-Finnish outfit ENCE today.

The 28-year-old AWPer, while far from the best player in the world in his current form, has had moments of brilliance throughout his career, recording multiple tournament-winning performances.