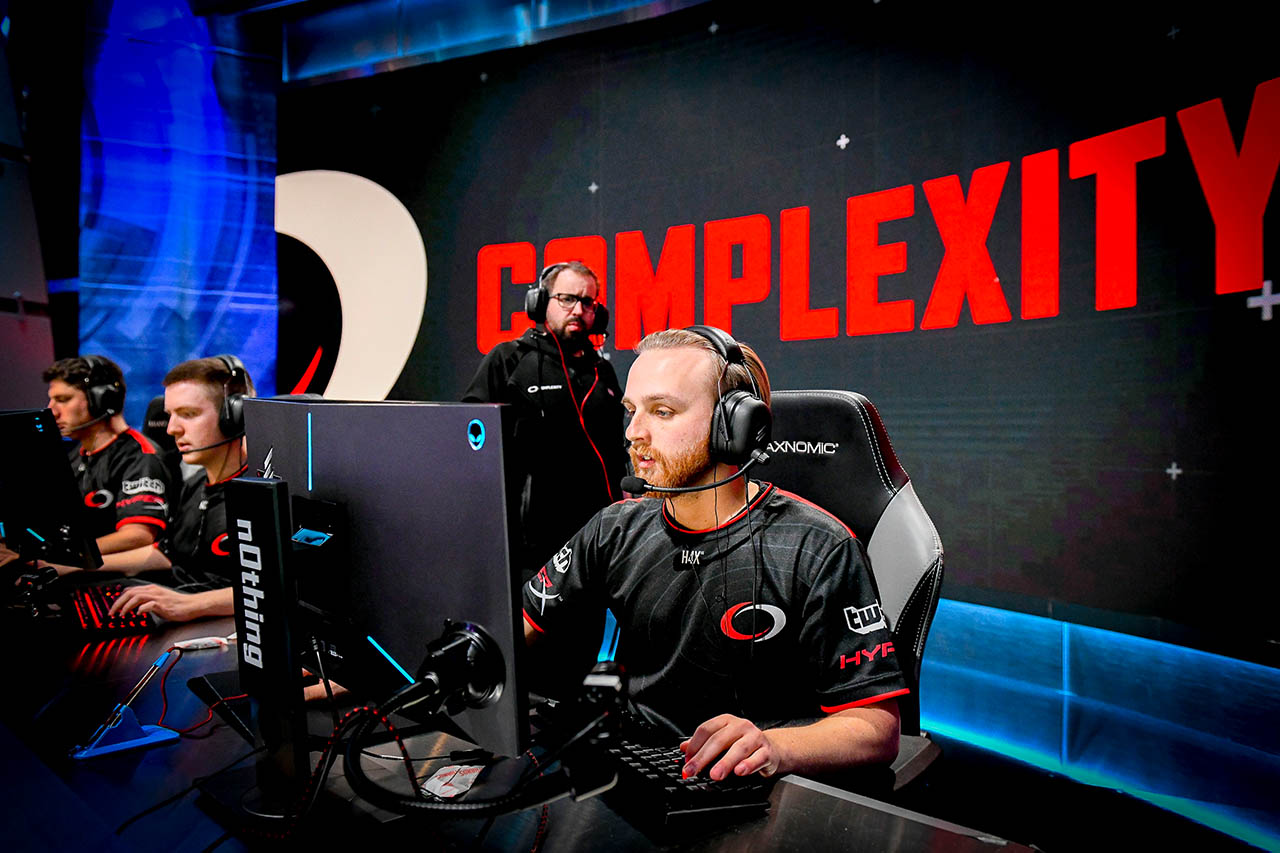 Jordan “n0thing” Gilbert is one of the most experienced CS:GO professional players from North America.

The start of his career dates back to 2007, and his talents quickly landed him a spot in one of the most iconic organizations in esports, Evil Geniuses. After he departed from the team, n0thing slowly transitioned over CS:GO, where he became one of the key members of Cloud9’s iconic team, featuring shroud, in 2014. The squad won the ESL Pro League Season Four and brought home the first major victory for its region in eight years.