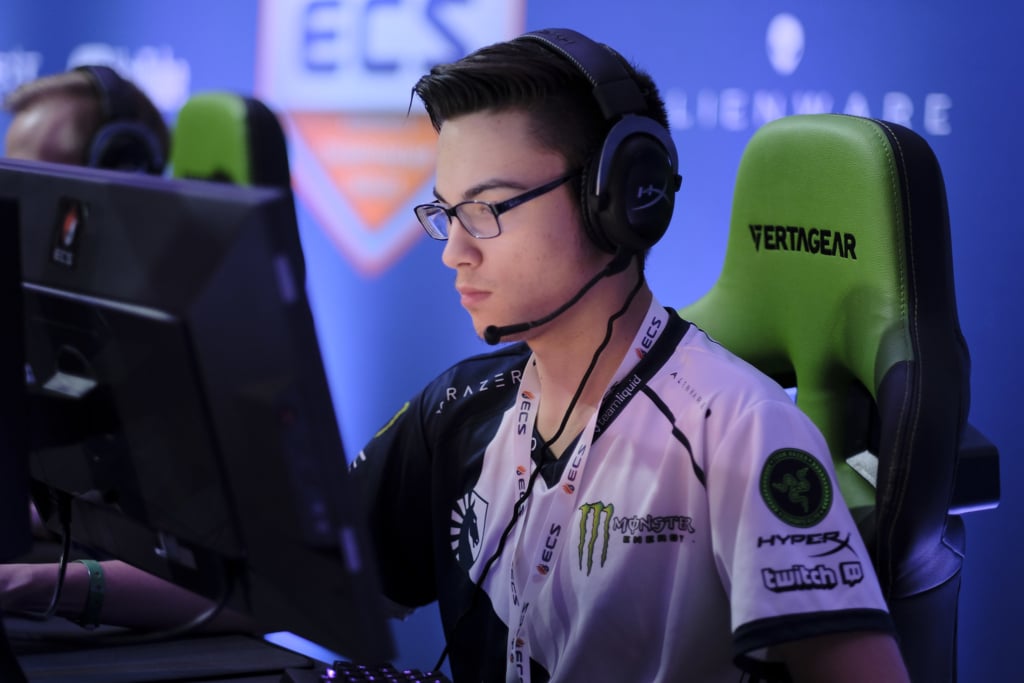 Over the course of his five-year career in Counter-Strike, Russel “Twistzz” Van Dulken has gone from being a no-name teenager to one of the most respected players in North America.

Since joining Team Liquid in 2017, the 20-year-old has won tournament after tournament and cemented himself as one of the top players in the game. In total, he’s won $816,000, beating players like Na’Vi’s GuardiaN, OG’s NBK, and FaZe Clan’s NiKo.