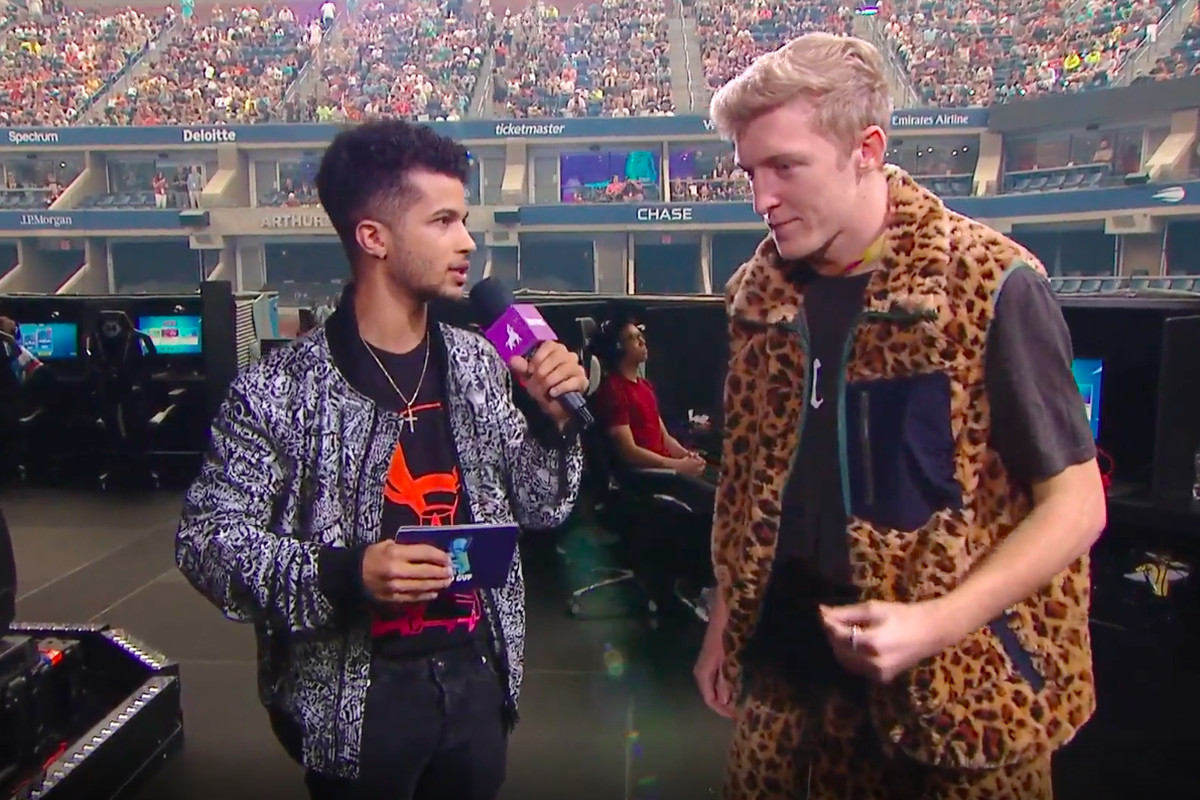 The lawsuit between Turner ‘Tfue” Tenney and FaZe Clan continued to develop today. The Southern District of New York court issued an opinion and order in response to a FaZe Clan motion for summary judgment. Summary judgment is a judgment carried out by a court without a full trial.

Today’s summary judgment from Judge Jed S. Rackoff rejected most of the requests from FaZe and rejected all requests from Tenney, while also opening the door for Tenney to take action against FaZe in California court in the future.