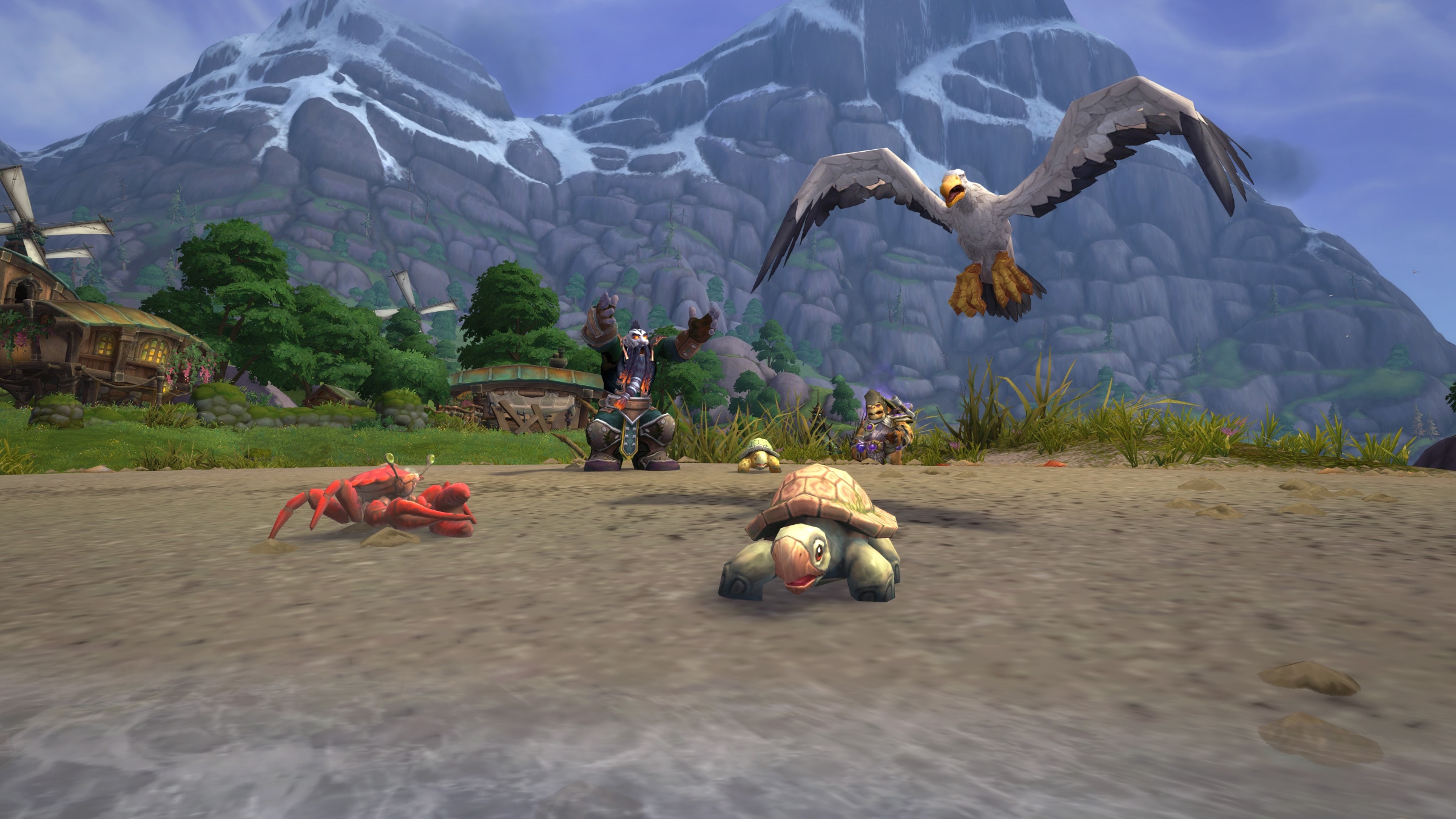 Chart a course across Kul Tiras and Zandalar for this week’s Bonus Event – World Quests.


All week, open your map (default hotkey-"m") and select any of the Kul Tiras or Zandalar regions to view the World Quests available to you. To find out more about each World quest, simply hover your mouse over a World Quest on the map to see what tasks are needed to complete it, the rewards you’ll receive, and the time remaining that the quest is available to you.


Look for the following all week long:

If you’ve been looking to impress some emissaries, this is the week to do it!


The Bonus Events system consists of a rotating schedule of different activities, currently scheduled to run each week beginning on Tuesdays. Each Bonus Event grants a passive bonus to a particular game activity and offers a once-per-event quest with a noteworthy reward for accomplishing a related goal. The in-game calendar can serve as your one-stop reference for the event schedule. The Adventure Guide also offers a direct link to active Bonus Events, allowing you to easily accept any associated quests.

106 Comments
Next Article
World of Warcraft
Feb 7
A Many Splendored Thing: Love Is in the Air Begins February 8!